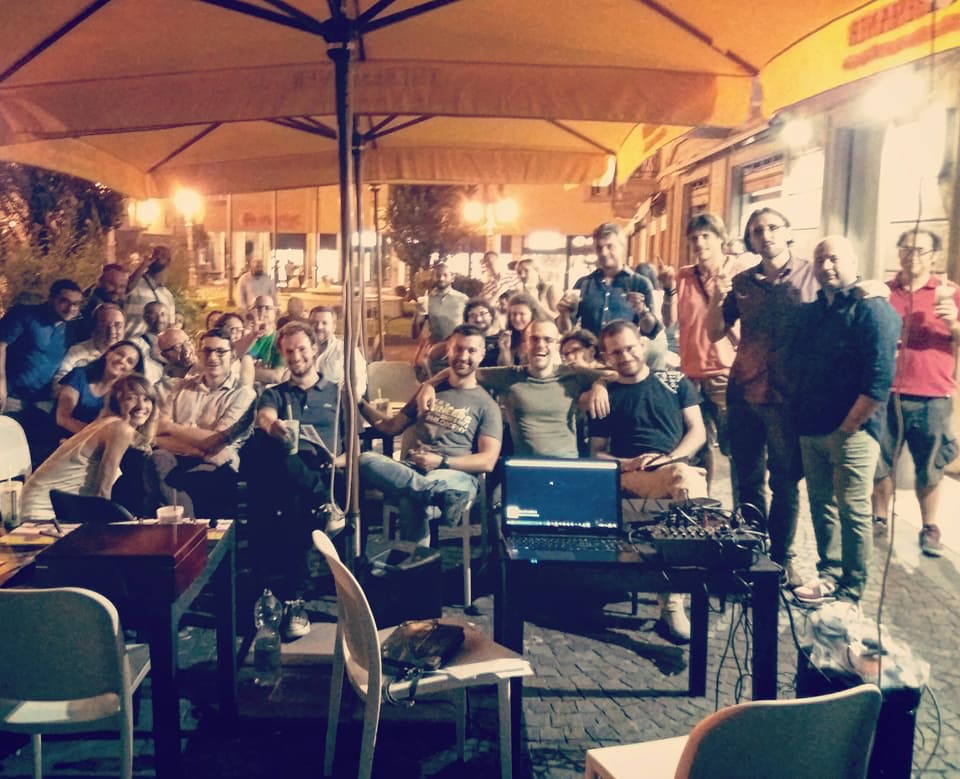 ULTIMO, AUSTRALIA (wwf.org.au) - New laws banning the sea dumping of industrial dredge spoil have passed in the Queensland Parliament in one of the most significant conservation victories ever for the Great Barrier Reef, said WWF-Australia and the Australian Marine Conservation Society.

WWF-Australia CEO Dermot O’Gorman said that, for more than a century, dumping huge amounts of dredge spoil in Reef waters was the norm. But the continuing decline of Australia’s national icon sparked an international campaign to end this out-dated practice.

“For everyone around the world who cares about the Reef this is a moment to savour,” said Mr O’Gorman. “We’ve stopped up to 46 million cubic metres of dredge spoil from being dumped in Reef waters in coming years.

“That’s enough dredge spoil to fill 4.6 million dump trucks. If you lined those trucks up end-to-end on Highway 1 they would circle Australia three times.

“This is a huge win for people power. We thank the scientists, mums and dads, Australians young and old, and concerned citizens around the world who have all contributed to this victory. And we thank the Federal and Queensland Governments for listening and acting,” he said.

In June the Federal Government banned the dumping of dredge spoil in the Great Barrier Reef Marine Park. But in recent years about 80% of dumping has occurred outside the park, closer to shore. The Queensland Government’s Sustainable Ports Development Bill now extends protection to the whole World Heritage Area. It also restricts major new capital dredging to Townsville, Abbot Point, Gladstone, and Hay Point/Mackay.

WWF-Australia and AMCS thanked the Liberal-National Party Opposition and two cross benchers for joining the government to support the Ports Bill.

“It’s particularly heartening to see genuine bipartisan support for the new law, since it fulfils key commitments made to the World Heritage Committee in the Reef 2050 Plan. The Queensland LNP should be congratulated for strengthening their position on Reef protection,” Ms Zethoven said.

“The latest dredging plan for Abbot Point could be approved any day, the promised ban on transhipping has not yet been achieved, the Ports Bill doesn’t cover dumping of dredge spoil from smaller projects like marinas, and each year about one million cubic metres of spoil from maintenance dredging is dumped in Reef waters,” she said.

AMCS and WWF want to work with the Queensland Government to reduce that volume per year and minimise the impacts.