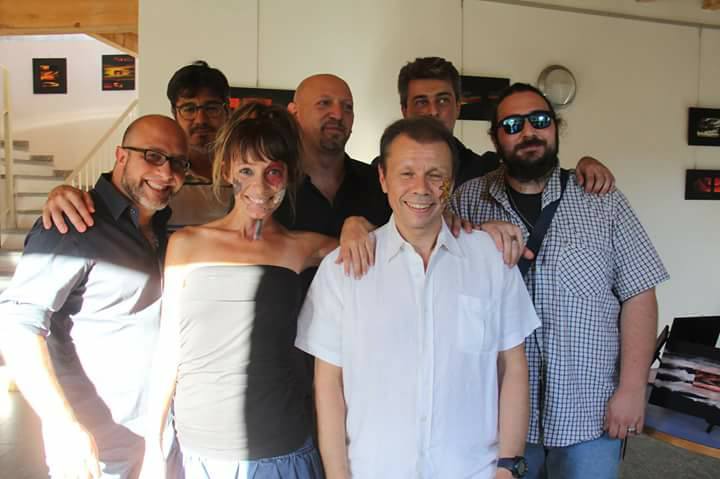 I cieli in una stanza

REDWOOD CITY, CALIFORNIA (care2.com) - In a victory for animals and those working to end the exotic pet trade, Arizona has become the latest state to take a stand against private possession by passing regulations banning primates as pets.

A state ban on primates previously included chimps, gorillas and orangutans, but the Arizona Game and Fish Commission just voted to expand it and include all non-human primates over concerns about their welfare and the risks they pose to us.

While the new rules do, unfortunately, grandfather in people who currently have them, it also requires them to tell the department how many and which species they have, why they have them and how they’re marked for identification.

Animal advocates are applauding the change, which makes Arizona the 27th state to enact regulations banning the private possession of primates.

While keeping adorable little monkeys as companions might seem like good idea, animal advocates have long argued they don’t make good pets and that even with good intentions, we simply can’t meet the needs of these social and intelligent animals who belong in their natural family groups in the wild – not in our homes.

Not only do primates being kept as pets suffer from the psychological consequences of being kept in unnatural environments, but they also pose serious health risks with the potential to cause serious injuries and transmit a number of diseases to us. More problems arise when people decide they don’t want them anymore.

Many have continued to argue keeping them as pets hurts conservation efforts devoted to protecting imperiled primate species in the wild. Not only does keeping them as pets create the illusion that wild populations aren’t in trouble, but many continue to be removed from the wild for the illegal pet trade, which compounds the problem.

Kellye Pinkleton, Arizona state director for The Humane Society of the United States, said in a statement:

Primates are highly social and intelligent animals, and private citizens are ill-equipped to provide for them sufficiently. We commend the Arizona Game and Fish Commission for passing this sensible regulation that not only protects the animals, but also protects residents from dangers related to attacks as well as potentially deadly viral, bacterial, fungal and parasitic infections that pet primates can spread to people. Arizona joins the majority of other states that already prohibit keeping primates as pets. These animals belong in the wild and in accredited zoos, not someone’s backyard or basement.

While we celebrate another success in Arizona, we can keep up the momentum up by urging Congress to go even further by passing federal legislation that will close the patchwork of state laws dealing with pet primates. The Captive Primate Safety Act, which was reintroduced over the summer, will amend the Lacey Act to add nonhuman primates to the list of animals who can’t be bought or moved across state lines as pets.