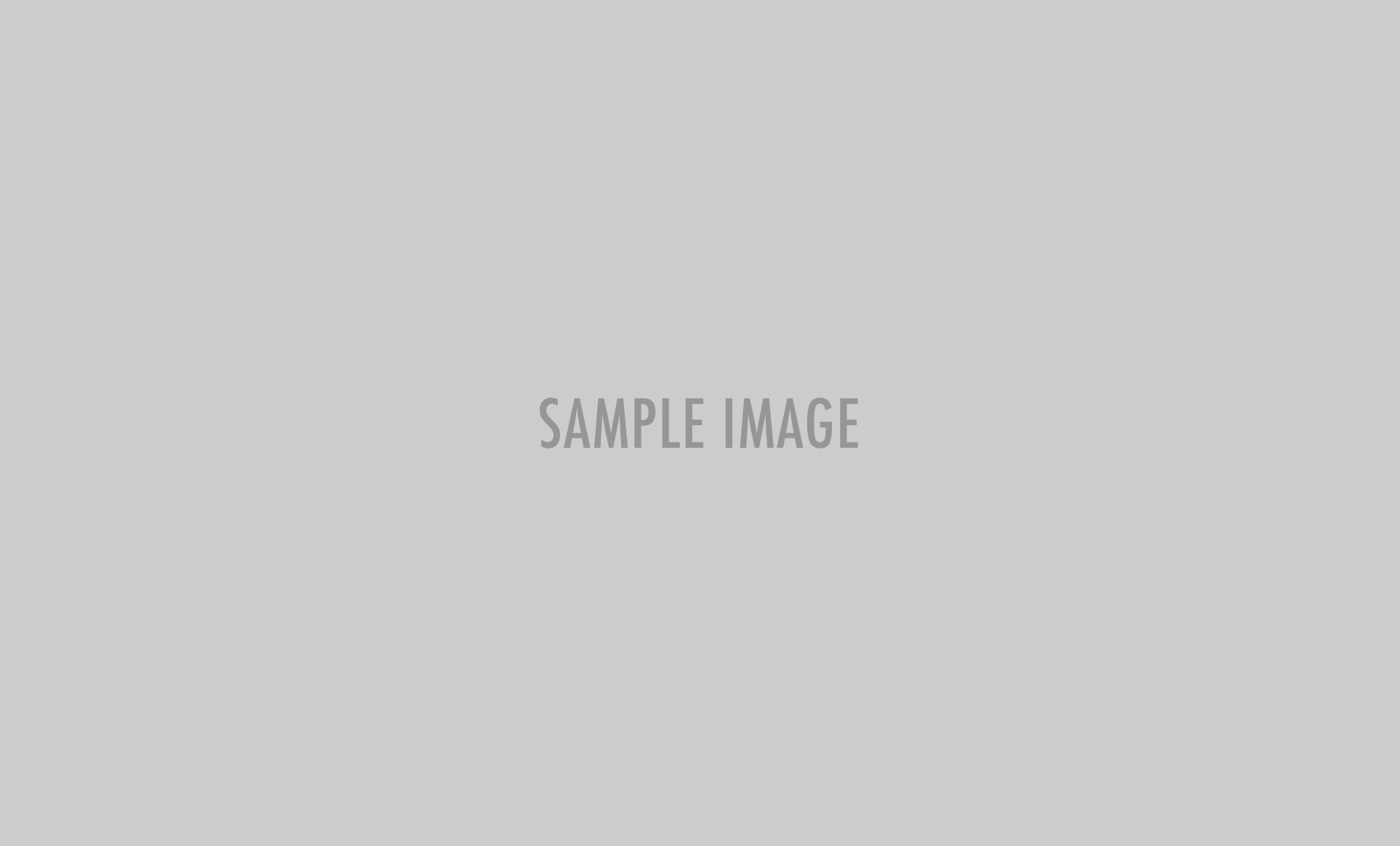 It particularly focused on the most vulnerable women and children in ethnic minority communities. During five years, the project is expected to build capacity for more than 3,000 health workers and ethnic minority midwives to handle skilled birth assistance, early essential newborn care and Kangaroo-mother care.

Coaching and supportive supervision are also provided to health workers and midwives in the four project provinces to ensure high-quality performance in maternal and child health care.

Communication activities will also be conducted to create demand for high-quality health services among pregnant women, those at child-bearing age and those with small children.

The aim is also to provide at least three antenatal care check-ups for 80 per cent of pregnant women and to contribute to reducing the rates of mortality among mothers, newborns and infant in the four provinces of Lao Cai, Dien Bien, Gia Lai and Kon Tum.

Luu Thi Hong, director of the Maternal and Child Health Department under the Ministry of Health, said Viet Nam had made remarkable progress in saving the lives of mothers and children over the past few decades.

Maternal and child deaths were reduced significantly between 1990 and 2014. However, more than 18,000 newborns are estimated to have died every year in the country during that period, she said.

Hong said most of these deaths were preventable with simple interventions, which included skilled birth attendance, early essential newborn care, early initiation of breast feeding, and Kangaroo-mother care for premature and low-weight babies.

Youssouf Abdel-Jelil, UNICEF Representative in Viet Nam, said, "We cannot let these preventable and treatable causes continue to claim the lives of mothers and newborns. We must act to ensure that all children are born safely and in good health."