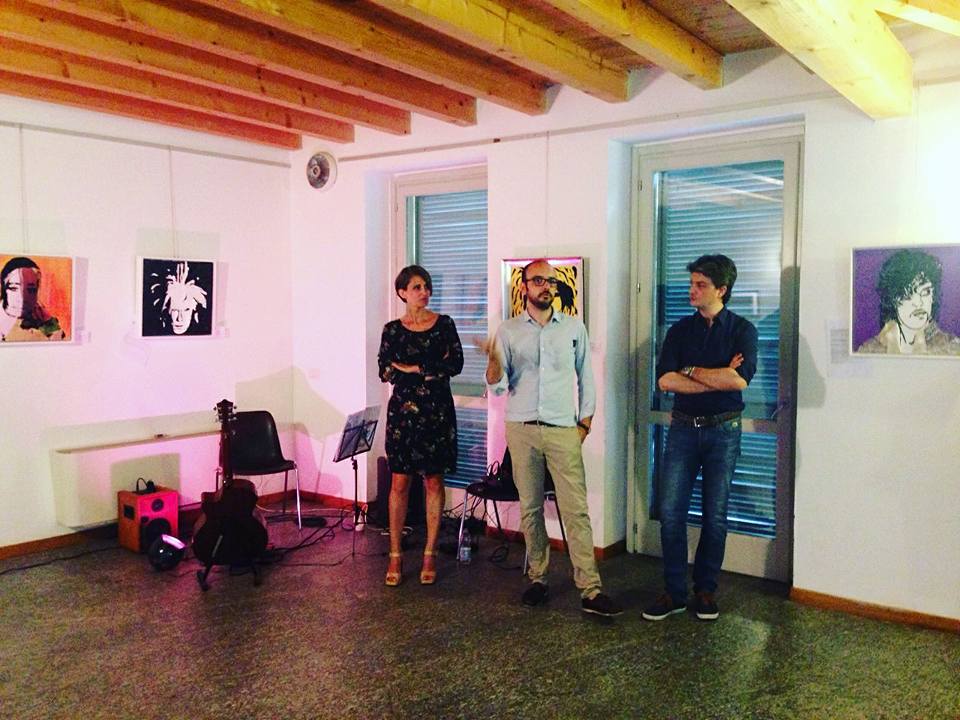 As part of routine services, health staff provide immunizations against common diseases for children less than five years of age and pregnant and lactating mothers.

The new clinic was made possible by support from the Government of Japan, USAID’s Office of U.S. Foreign Disaster Assistance and the UN Common Humanitarian Fund.

With more than 1.66 million people internally displaced across South Sudan, emergency health operations such as these remain critical as displacement, overcrowding, poor hygiene practices, seasonal disease outbreaks and chronic exposure to violence continue to increase health risks for IDPs of all ages.

“With the ongoing movement of IDPs into the Malakal PoC site, IOM is continuing to prioritize strengthening of health service provision. Collaboration with partners through the Health Cluster mechanism has allowed us to ensure all sectors of the PoC have coverage and avoid duplication of efforts. The opening of this IOM clinic in Sector 2 is an example of this collaboration,” explains IOM South Sudan Health Programme Manager Kelsi Kriitmaa.

As part of a holistic approach to reducing morbidity at the crowded site, IOM health staff in Malakal also work with community-based health promoters to spread health messaging, both in health promotion sessions at the static clinic and through household visits. These efforts go hand-in-hand with IOM hygiene and sanitation promotion efforts conducted every day throughout the PoC site.

IOM plans to open a second clinic in Sector 4 in the coming weeks to serve the population of IDPs in newly opened sectors of the Malakal PoC. The IOM clinic currently operating in PoC 1 will be closed and the services relocated to the new clinic in Sector 2, where more IDPs are located due to improved living conditions. Expanding services are crucial to meet the needs of the IDP population, which increased rapidly in late July and early August due to humanitarian needs in nearby Wau Shilluk.