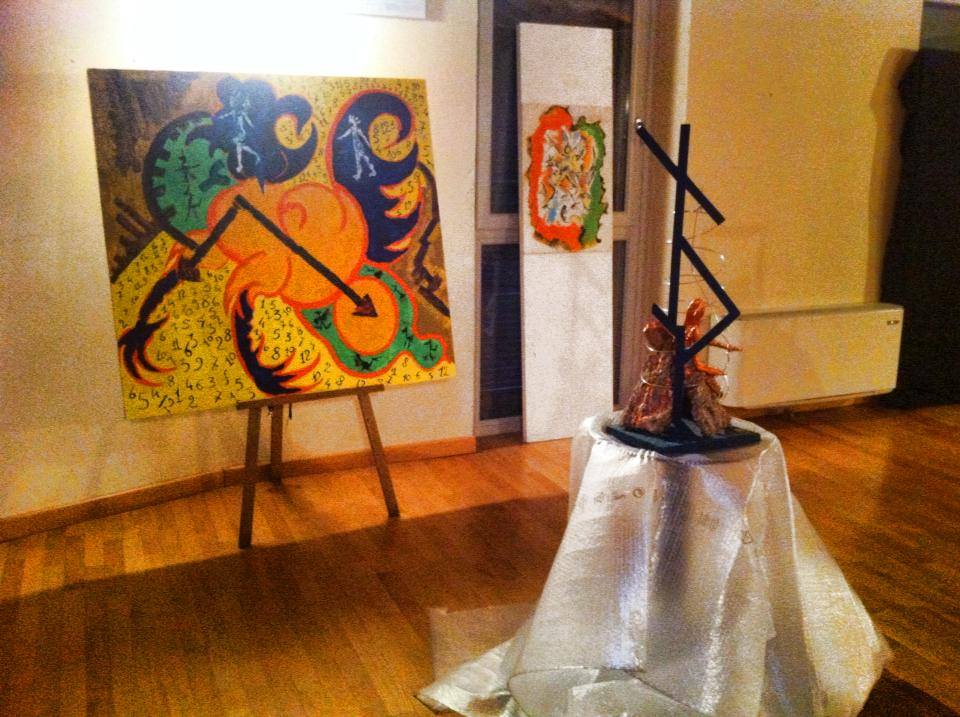 Using Google’s Street View you can visit Lewa’s Kenyan reserve and follow animals and traverse the African savanna in Kenya in real time. By connecting you with wildlife where it lives, Lewa and other wildlife conservation groups hope you will increase your awareness and take action on behalf of wildlife.

The Google-Lewa partnership is new, but the concept of technology and wildlife conservation is not. Scientists have been using technology such as radio collars to monitor and protect wildlife for decades. But traditional radio collars, which have to be used with hand held receivers often in close proximity to the animals are not always the best tools for researching wildlife.

Today, smartphone tools, GPS and other technology are part of the conservation tool kit. A combination of technologies is being used to track a dwindling herd of elephants in the Democratic Republic of Congo with support from Aid for Africa member Wildlife Conservation Network.

During the 1980s there were some 8,000 elephants in the DRC’s Virunga National Park. Today only 400 elephants remain. Understanding where these elephants live and range will be critical to their survival. Kenyan-based Save the Elephants, which receives funding from Wildlife Conservation Network, has pioneered methods that track elephants in real time using Google Earth and GPS technology. This tracking is gaining effectiveness and serves as a vital tool in planning where to send patrols to guard elephants.

Recently, scientists began using accelerometers to protect elephants. Like their larger predecessors, the small, less expensive accelerometer devices developed for smartphones detect motion using g-forces. When used to monitor elephant movement and body orientation, they can signal when elephants are under attack.

In the future, drones may become another tool to monitor and protect wildlife. These controversial and expensive unmanned aircraft have the potential to provide rangers on the ground with information about wildlife location, migration and poaching.

With wildlife poaching on the rise throughout Sub Saharan Africa, particularly of elephants and rhino, technologies are needed to keep pace with increasingly sophisticated poaching operations. Google Street View allows anyone with a computer to experience elephants and other African wildlife in real time and perhaps spark a commitment to supporting ongoing wildlife conservation efforts and the development of new technologies for the future.