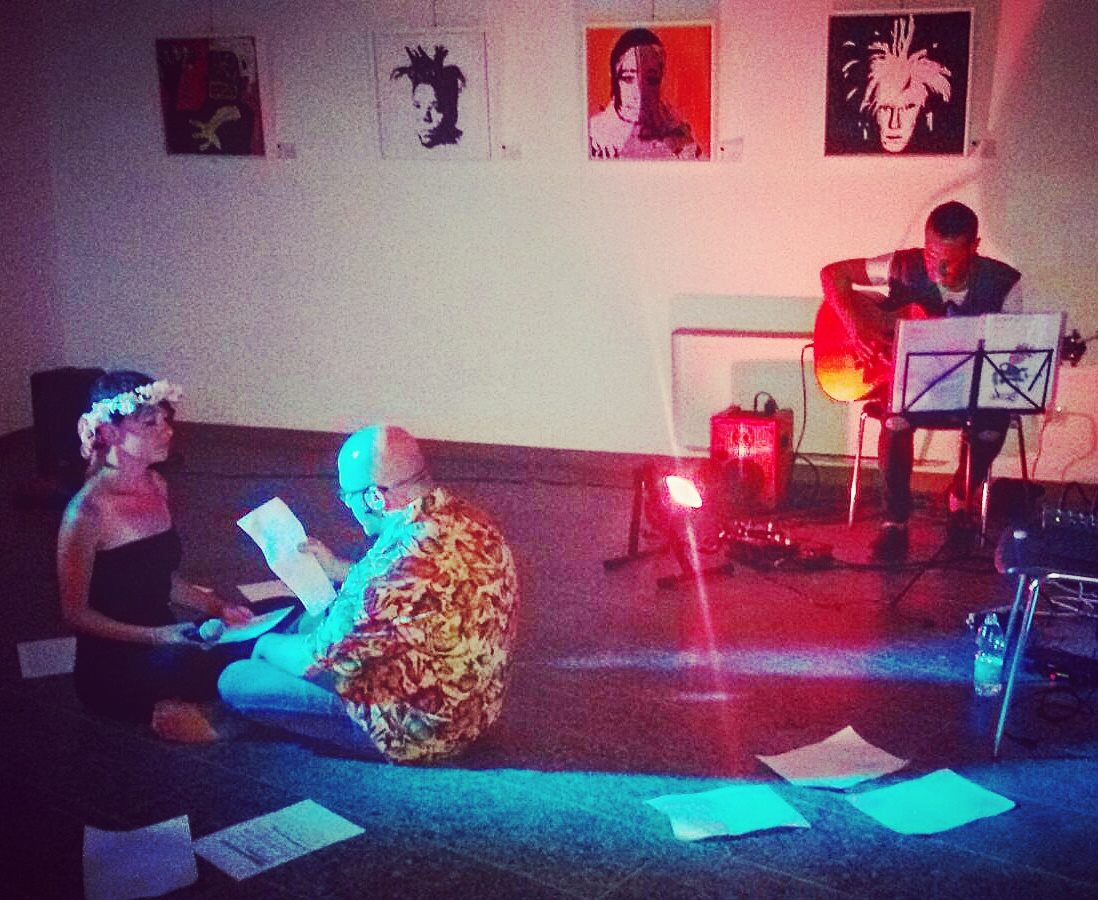 “We are overcoming enormous access challenges to deliver much-needed assistance into the city, where the humanitarian situation has deteriorated over the past couple of months,” WFP’s Yemen Director Purnima Kashyap said, appealing for more funding to enable its operations to continue.

Two convoys of 31 trucks carrying various types of food arrived on Tuesday in the city’s Salah and al-Qahira areas and a third is currently on its way to Mudhafar district.

Overall, WFP has had to confront extreme difficulties in the war-torn country, where nearly 8 million people face severe food insecurity, to reach a million people on average every month since the conflict started earlier this year.

In November, it delivered food for 10,000 people in Taiz, a fraction of the total number in need. Due to intense fighting and airstrikes, access by road has been extremely difficult. WFP trucks have been stuck at checkpoints and access generally has been very limited. But in recent weeks, coordination between all parties on the ground has allowed WFP to move aid into Taiz.

“WFP needs freedom and safety of movement inside the country to reach as many people as possible with food assistance before they fall deeper into hunger,” Ms. Kashyam stressed.

Taiz is one of 10 governorates out of 22 that are in the grip of severe food insecurity at ‘Emergency’ level – one step below famine on the five-point Integrated Food Security Phase Classification scale. At least one in five households in the area does not have enough food for a healthy life, has lost its livelihood and faces life-threatening rates of acute malnutrition.

“We continue to plead with all parties to the conflict to help us provide life-saving assistance in a timely manner throughout the country,” said Muhannad Hadi, WFP Regional Director for the Middle East, North Africa, Eastern Europe and Central Asia. “We seize all opportunities allowing us to deliver more assistance.”

The conflict has worsened Yemen’s already poor food security situation, adding more than 3 million people to the ranks of the hungry in less than a year. According to the UN’s 2016 Humanitarian Needs Overview, 7.6 million people in Yemen are severely food insecure – a level of need that requires urgent, external, food assistance.

In November, WFP delivered food to all 19 governorates that are at Crisis and Emergency levels of hunger, reaching 1.8 million people.